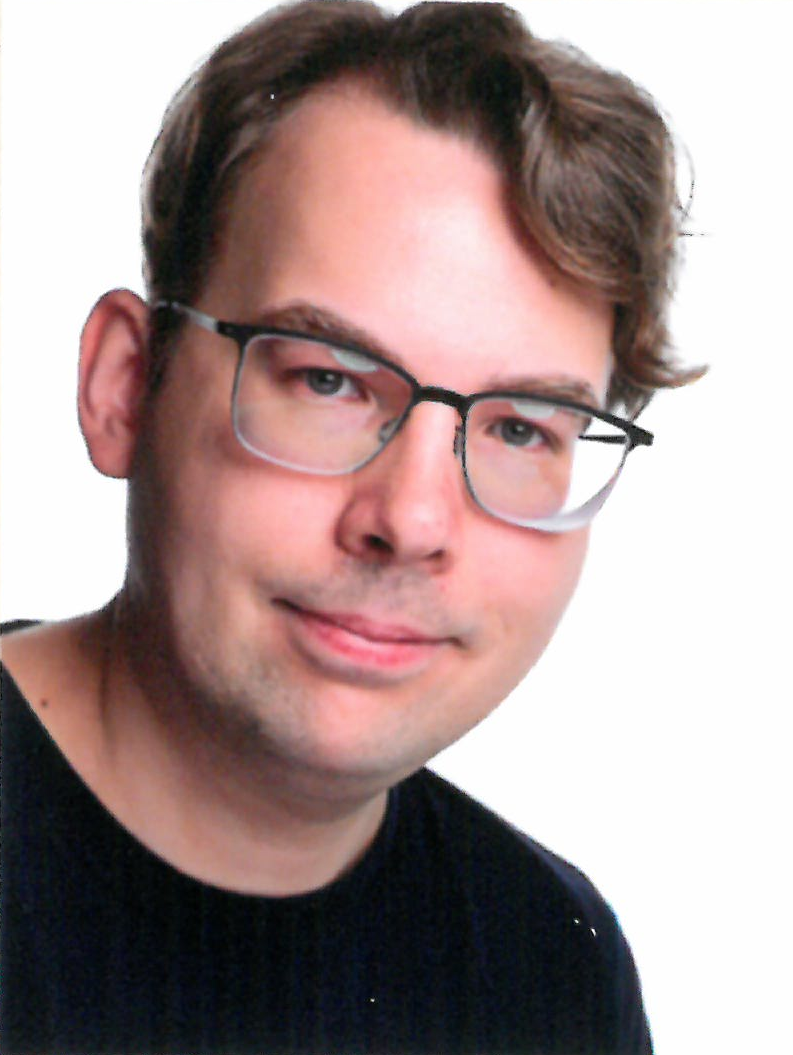 Mikko’s research interests include decision-making under uncertainty, active perception, and computer vision. He regularly publishes in leading conferences and journals in computer science and robotics, and has been member in the program committees of major conferences in artificial intelligence such as IJCAI and AAAI, and in robotics, such as ICRA and IROS.